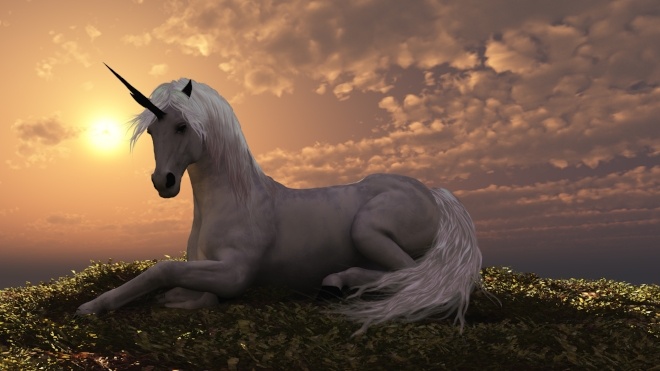 The technical definition for "megachurch" is one that has an unusually large congregation. In America, 9 out of 10 churches have an average attendance of less than 350. So even though your church isn't even close to achieving "megachurch" status, if it has more than 350 attendees every week, you can bet that there are a lot of people who think that is unusual.

While there is nothing wrong with being classified a megachurch, it can be a bit uncomfortable because, let's face it - megachurches tend to get a bad rap. Whether or not you consider yourself a "megachurch", large churches do have stereotypes and myths to overcome.

Here are some myths we hear all the time about large churches—debunked!

Myth #1: All Large Churches Are the Same

You can expect the same exact thing when you step into any large church.

Truth: It's actually nearly impossible to experience the same thing when you step into any large church. For one thing, no two pastors are exactly alike. There are different leadership teams, different styles of worship, different types of seating, different ministries, different missions, different people, different kinds of issues each large church is facing, the list goes on and on.

Each church is very different with different missions. If you've been to one large church, you really haven't been to them all.

In a large church filled with hundreds of people, it's easy to come in, sit down, and then leave. It's easy to think that no one will even acknowledge your presence, and you'll feel like just another face in the crowd. Because there are so many people, you won't feel included, you won't feel a sense of community, and you won't have that close-knit church family you were hoping for.

Besides offering small groups, larger churches also have several ministries and special events that require volunteers, which is another fantastic way to feel included.

At large churches, lots of lights, big speakers, fog machines, loud music, etc. is the most important thing. The pastor doesn't really care about the congregation, they’re just concerned about putting on a show Sunday after Sunday.

Truth: While lights, big speakers, and fog machines are enjoyable aids to the sermon and the worship music, they're not what it's all about. Just like the pastors of smaller churches, these pastors have genuine concern for the spiritual conditions of those in their congregation. Pay attention to the rest of the worship service and listen for the Gospel to be shared, watch for a special invitation or alter call, and see if there's mention of small groups or an opportunity to meet one of the pastors. These are all indications that the lights and sound are secondary to the mission of the church.

Besides that, many large churches take advantage of technology that lets them live stream their services, enabling them to reach people around the world. That's not putting on a show, that's making great use of resources to spread the Gospel!

You can expect everyone to be in the same economic class, be of the same race, and have the same types of interests.

Truth: One of the best things about large churches is that they are very diverse. If you go to a large church, there is a great chance you'll see people of all different races and social class. And of course with so many different people attending, it's not very likely that everyone is going have the same hobbies. And when it comes to our faith, it doesn't matter how much money you make or how you look—we all worship the same God.

Myth #5: It’s All About the Pastor

The pastor is the main focus and is treated like a celebrity.

Truth: Pastors become pastors because they believe that God has specifically called them to serve in ministry. Like the pastors of smaller churches, pastors of large churches usually also have some sort of vision for the church in which they serve, and it is this vision that plays a large role in the church mission.

Their focus is not themselves, instead their focus is their mission and how they can use that mission to advance the Kingdom of God. If a pastor of a large church is doing these four Biblical things (among others), chances are it’s really not all about them:

Many people really have no idea what the life of a pastor involves and the sacrifices made on behalf of the church and the mission.